As I heal through this grief and open to a state of more ease, Rumi speaks well of how I'm unfolding or enfolding...

Learn the alchemy true human beings know. The moment you accept what troubles you've been given, the door will open. Welcome difficulty as a familiar comrade. Joke with torment brought by the friend. Sorrows are the rags of old clothes and jackets that serve to cover, then are taken off. That undressing and the beautiful naked body underneath is the sweetness that comes after grief.

The hurt you embrace becomes joy. Call it to your arms where it can change. A silkworm eating leaves makes a cocoon. Each of us weaves a chamber of leaves and sticks. Silkworms begin to truly exist as they disappear inside that room. Without legs we fly. When I stop speaking, this poem will close and open its silent wings. ~ Rumi 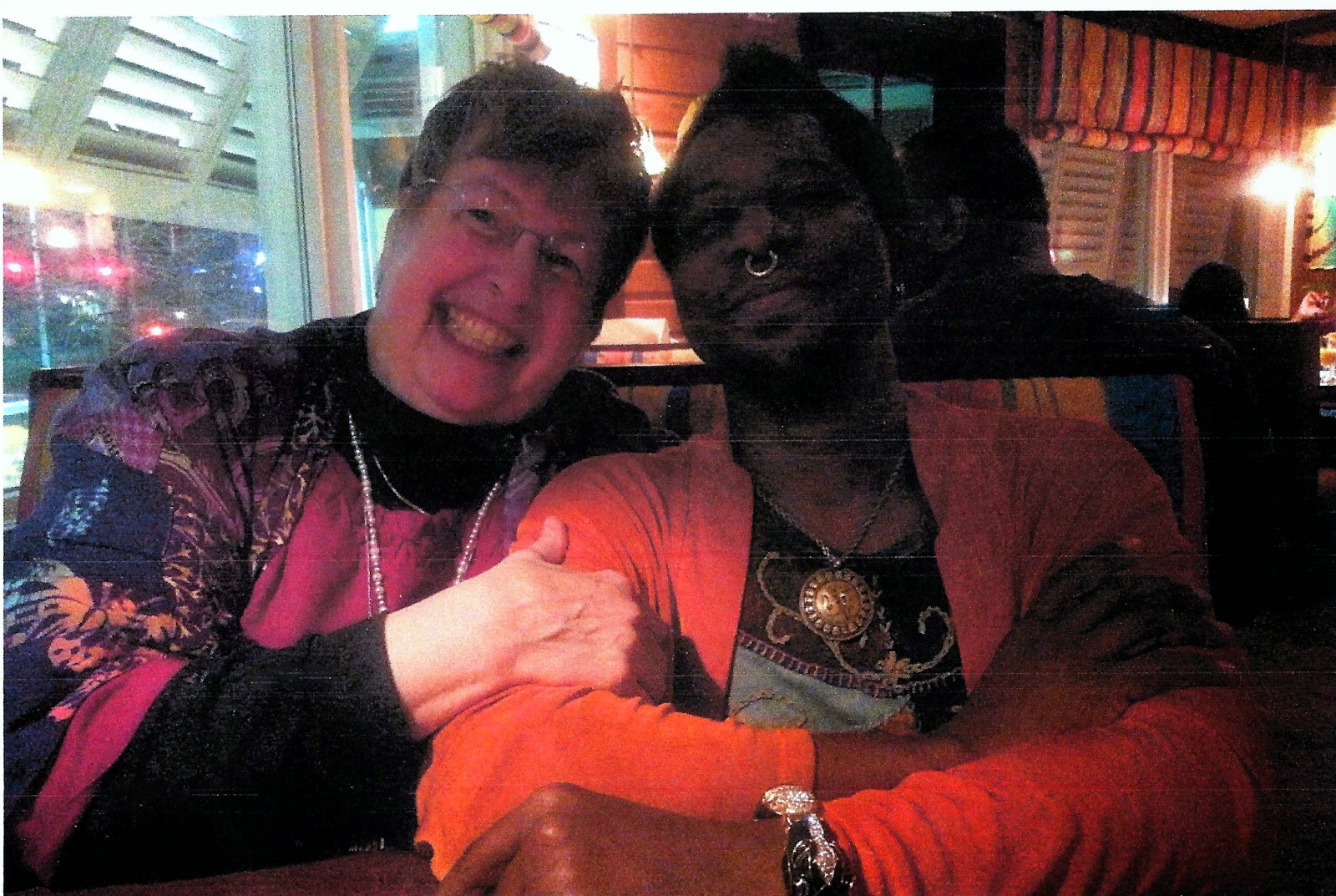 Posted by Sherry Tuegel at 3:18 PM No comments:

Voicing my grief, from sighs to moaning to crying and howling.  Letting it all out.
Why did you have to leave us Beloved?
Never to touch that beautiful laughing face again..
the warmth of your skin against mine..
the irresistible erotic fire that exploded between us
the power of you thrusting body
such sexual ecstasy and laughter in bed...   'Ssssmith'
Howl!
You were suppose to come back!!!  Damn you!  I don't really mean that...you were damned enough here.
I wish I could have recorded some of the passionate things you said to me.  They took my breath away and slipped from memory almost immediately...
but the impact of the passion inside the words remains.
EROS
How could Thanatos win?
It always does sooner or later...why not much later?!
I would have run from the dysfunction again. The drugs and the meanness that rose up in our last round together.  I feared the erotic draw would pull me back into the consuming drama of your addictions.
No worries now.
Just grief.
I love you.
I miss you!
I miss the vessel that held your amazing soul!
Howl!
Yes...I know the spirit is near me
you're safe to be near me now.
tears to laughter
oh..my head hurts now.
LOL
My Immortal Pan is dead...how can that be!?!
How can that be?


3/18/15
In a text responding to 'hang on to the good memories Sherry and try to let go of the sadness' I wrote back:
I'm one of those 'embrace it all' kinda girls...rollin with all of it but workin on clinging to none...one moment at a time!  What a ride!!!
Malcolm left me with lots of good and a number of bad memories.  I learned from all of it.  His loss is the last teaching...unless he has some to share from spirit...likely!


I told Malcolm back in 2011 that I had come back only after deciding  that I could watch him die.  It was a choice to be involved in the drama of his damaged and creative life.  I do not regret it at all.
I love you, my Beloved Malcolm!
Posted by Sherry Tuegel at 6:48 PM No comments:

I wrote this post about a week before I got a message from Blogger that they had changed policies and any nude photo they felt was not artistic would shut down my blog. They said my blog was targeted as a possible violator of their new policy.  I had one nude of myself in a recent post.  Instead of fighting about its artistic value I removed it.  Timing is interesting.  Now it may be time to find another blog host that is more liberal with their policies.  Suggestions are welcome!
Just an update...shortly after I posted this Blogger changed their minds.   So I now have included one of my favorite nudes for you.  Hurray!

Having gone from my 20's Hippie nudist freedom, to in my early 50's being afraid to put a picture of my face on a real estate business card, to now having nude pictures of myself on my website, I've run the gamut of responses to exposure or nudity.  Growing up in the 1950s I still catch myself judging people who want to be nude.   New students often ask me if my Tantra classes are in the nude.  I hear fear in the women's voices and desire in the men's voices.   I immediately assume the men that ask are 'up to no good.'   Why?  I'm programmed that way.  Sex and bodies have been made wrong for so long we have strange perverted reactions to it.  I interpret the men's desire to being nude as a desire to leer or grope nude women.  I'm troubled by men's erotic desire that only involves their genitals and not their hearts, normal and even healthy as that may be.  Certainly some of this discomfort is appropriate in a society that has such a high degree of sexual assault and abuse.  What would our world look like if we had never made consenting sex wrong?  I can't even imagine.  Meanwhile I continue to be challenged by some of the nudity questions about my class offerings.  This could be because the first thing you see on my website is a beautiful nude painting of your truly by Susan Singer.  Yeah...that could do it.  LOL!  Check out Susan's amazing work at susansinger.com.  See if you can find all 4 paintings of me.  ;)

I've mostly gotten positive responses about my nude painting and photos on my site but occasionally I get a rather nasty response.  Why am I putting myself out there nude, you may wonder.  I'm a very large older woman and have been shamed about my size since I was normal sized in my teens.  Twiggy was 'in' then.  I've felt shamed by Hollywood stereotypes to spiritual teachers; all making me wrong that I have this large body.  Now I feel at home, loving and fully accepting of this body even in the face of some attempts to shame me.  I'd still like to be smaller for health reasons but having put myself out there nude at the age of 58 (I'm now 64) I've healed a part of myself. Both women and men who struggle with being large have told me my example has helped them as well.  The beautiful large painting of me at the top of my website called 'The Bliss of It All' was on display in Susan's show 'Sacred Flesh' in a downtown Richmond, Virgina gallery. The owner of the gallery told me a large woman had come in and burst into tears seeing the painting.  She'd never seen such a beautiful representation of a large woman before.  She was overwhelmed with gratitude.  This story is one reason why my business is named Body Beloved.  Teaching others to accept all of who you are in this precious temporary vessel is a joy of mine.  I want to pass on the love, comfort and awareness I've finally found.

So what is your reaction to seeing aging sagging nude bodies and/or large obese ones?  With me you can combine those two things.  It's rare to have a sexual response to those nude bodies...or so I thought until I posted my photos.  I was surprised by the positive and erotic reactions they received.  I confess I did post the less wrinkly ones!  It seems many folks have an aversion to such a sight. Maybe they fear their own aging and mortality or fear weight gain when seeing the realities of large and/or aging nudes.  God knows you'll likely be shamed by some friend, family member, or doctor if you do gain weight.  Just watch an average evening of TV, like one of my favorite programs, The Big Bang Theory.  Think of all the jokes around aging and large bodies.  Welcome to social programming 101!

This programming makes us unkind and unaccepting of our aging or large bodies.  Aging is inevitable even with plastic surgery attempting to hide it and obesity is more and more prevalent here in the US.  I'm not a proponent of gaining or holding excess weight! I do challenge what the definition of excess is.  Healthy weight is different for all of us.  I'm nowhere near a healthy weight as I continue to struggle with letting go of things like processed sugars and white flour products. I feel the consequences of holding this much weight in an aging body and they are not pleasant.  Yet in the midst of that challenge and failure I continue to love myself.  I spend more and more time at ease and in joy just as I am.  Hallelujah!

Learning to unconditionally love yourself as you are now is the first step to health and well being.   Self loathing only deepens whatever disease or dis - ease you have.  Love yourself and take the next loving healthy step.  If you fail, love the one that failed and begin again.  The love you give yourself and allow in from the Divine will lift you up to the place you've always wanted.  It's the place you thought you could only achieve through something outside of yourself.  Nothing outside is necessary. You truly are that which you are seeking.  Find some quiet and stillness and see for yourself.  You are the love and joy you seek.  Such a curious species we are, playing hide and go seek with ourselves!  What will we think of next?  Oh my!

Thanks for spending time with me reading my blog.  I'd love to hear your feeling and thoughts!  Sending you my love! 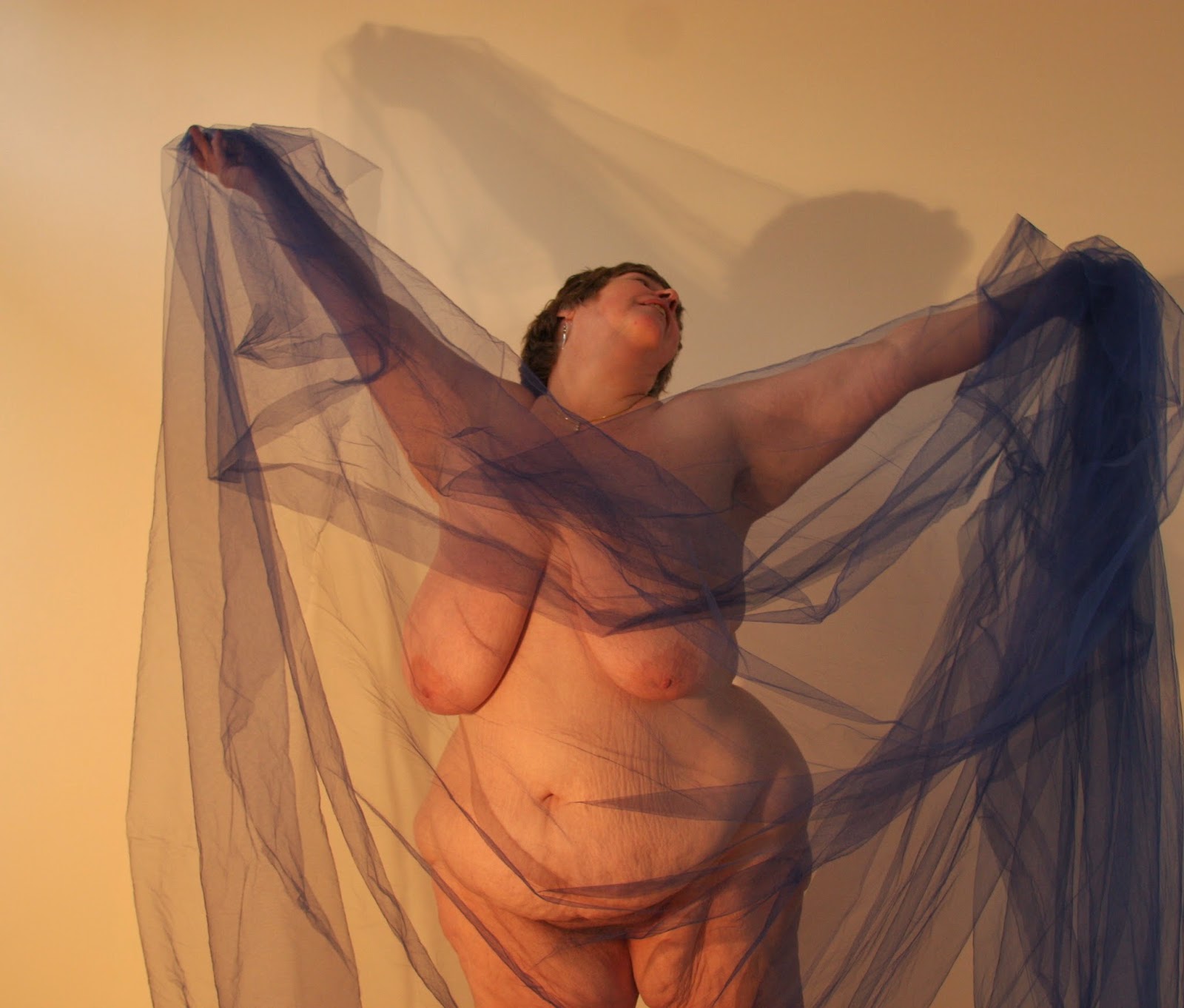 Posted by Sherry Tuegel at 1:26 PM No comments:

Sherry Tuegel
I want to Love so deeply only Freedom remains.